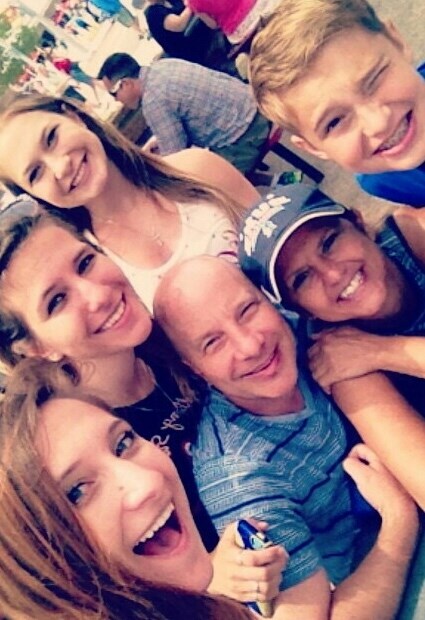 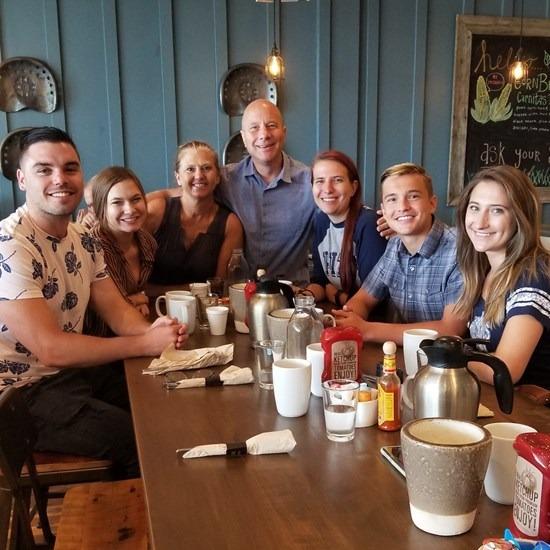 My wife Andrea and my greatest joy is our four children. We have raised them to be loving, kind, hard working and to follow their dreams.

I have litigated, and supervised the investigations and prosecutions of thousands of homicides and sexual assaults. Currently our cold case DNA unit has formed a sexual assault kit task force that has been responsible for investigating over 7,000 sexual assault kits that were left on police departments' property room shelves. This task force is a national model and leads the nation in indictments and convictions. The internet crimes against children task force likewise under my care since 2001 has a 100% conviction rate. Perhaps the most gratifying assignment was the 3 1/2 years I spent prosecuting 200 child rapists.

I was nominated twice once each by our elected county prosecutors, Stephanie Tubbs-Jones and Bill Mason to be the Ohio Prosecuting Attorney of the Year. I have twice received Department of Justice Awards by the FBI. And received acknowledgements from Cleveland Rape Crisis Center and Parma Police Department.

Over the past 29 years, I have also been involved in my local community Solon, Ohio. I was a City Councilman for the City of Solon from 2010-2015 and have served as both a City Leader and Executive Committee member and elected Precinct Committee member. My family and I are actively involved in St. Rita Parish where I was a member of St. Rita's Parish Council from 1996-1998 and along with my wife, currently sing in the church choir. My wife, Andie, is also the bell choir director where our children were volunteered but now happily ring.